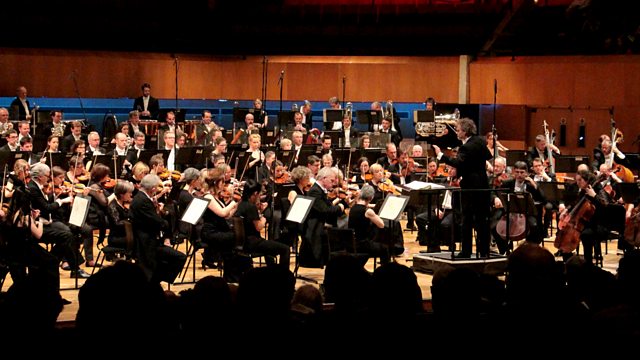 Mahler: Symphony No 6 in A minor

In the calm before the Mahlerian storm, BBC National Chorus of Wales, conducted by Adrian Partington, perform Bruckner's serene yet intense motets - allow yourself to be swept away by the beautiful harmonies and uplifting clarity of combined voices.
In contrast Mahler's sixth symphony swings from tragedy to elation - a truly epic work full of angst and drama that strikes the soul like a hammer (quite literally).

After tonight's concert there's a chance to hear the fruits of the latest round of Adopt-a-Composer projects, which pair a composer with an amateur performing group in order to write and perform a new piece of music.