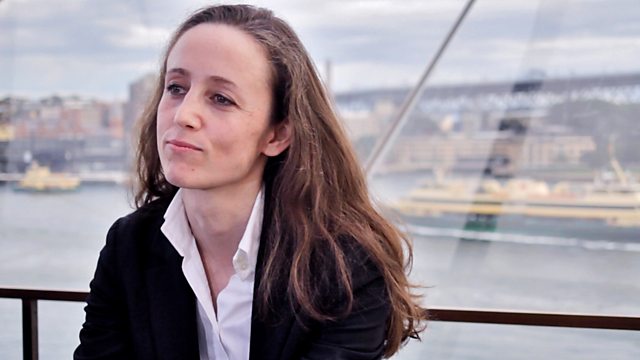 Australian conductor Jessica Cottis presents a selection of music from her homeland, including Peter Sculthorpe and Richard Meale, plus the didgeridoo playing of William Barton.

Conductor Jessica Cottis was born in Australia and grew up there. Now based in the UK she regularly returns to conduct in Sydney, Queensland and Adelaide. Ahead of Australia Day later this week she presents a personal selection of contemporary music from her homeland, including orchestral works by Peter Sculthorpe and Richard Meale, and the didgeridoo playing of the virtuosic William Barton.