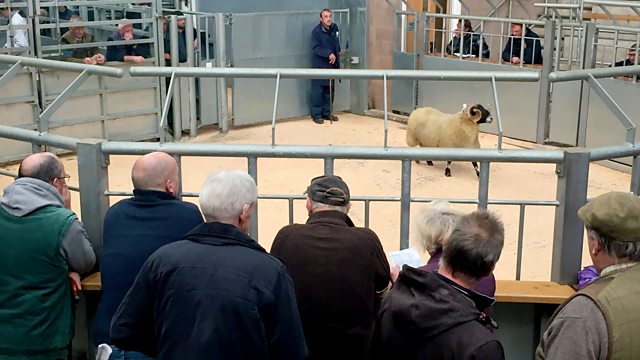 Against the Grain Series 1

Where has the Common Agricultural Policy left British farming? Charlotte Smith goes to Brussels to explore the successes and failures of the CAP and what happens after Brexit.

Charlotte Smith's investigation into British farming takes her to Brussels, where she asks what the Common Agricultural Policy has done for British farming. The Irish MEP Mairead McGuinness argues that it has held back the forces of large scale business and protected thousands of small farmers who preserve the character of the European countryside. True, says the respected commentator Professor Allan Buckwell, but that's a romantic idea and we need to ask how much longer we want to use public money to support unprofitable small farms.

See all episodes from Against the Grain