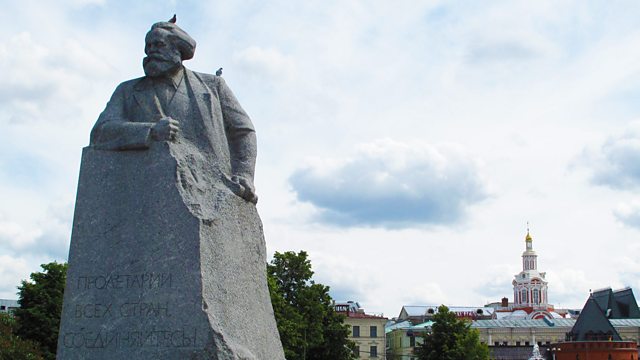 How Marx Made the Right

As Das Kapital turns 150, Tim Stanley argues that the Right was shaped in response to Marxism and has an ideological debt to Karl Marx almost as large as that of the Left.

Marking 150 years since the publication of Das Kapital, Tim Stanley, a former Marxist, makes the case that the Right's ideological debt to Marx is almost as large as that of the Left. He argues that, both historically and on a personal level, conservatism is largely a response to Marxism.

We can trace the Marxist influence on conservative doctrine as far back as the 19th century when, reacting to the revolution of 1848, French political theorist Alexis de Tocqueville first made the case for turning the proletariat into a class of small property owners so as to give them a stake in society and prevent revolutions. A nation of property owners remains a central conservative ideal nowadays.

Meanwhile, the contemporary right is defined by a fiscal credo devised by economists Friedrich Hayek and Milton Friedman, as a direct response to the ideological threat they saw in state socialism.

On a personal level, many leading conservatives - including Tim Stanley himself - became conservatives as if in response to their own early embrace of Marxist doctrines.

And while the right wing ideologies devised by Hayek, Friedman, and Thatcher seemed to have triumphed in the 1990s and early 2000s, the rise of a new brand of right-wing populism suggests that the right-wing doctrines of neo-liberalism in fact needed their socialist enemy to survive.

The Politician and the Judge