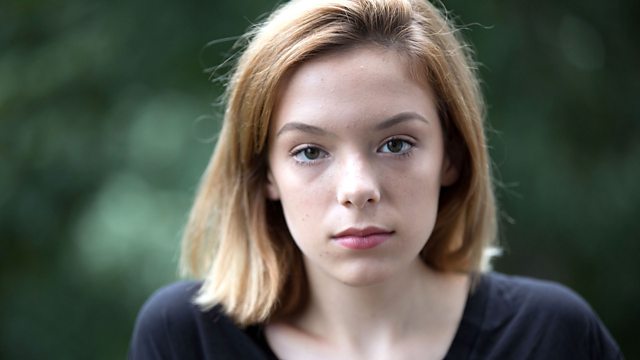 Challenging documentary exploring the best approach for parents to take when their child is facing childhood gender dysphoria.

Around the world there has been a huge increase in the number of children being referred to gender clinics - boys saying they want to be girls and vice versa. Increasingly, parents are encouraged to adopt a 'gender affirmative' approach - fully supporting their children's change of identity. But is this approach right?

In this challenging documentary, BBC Two's award-winning This World strand travels to Canada, where one of the world's leading experts in childhood gender dysphoria (the condition where children are unhappy with their biological sex) lost his job for challenging the new orthodoxy that children know best. Speaking on TV for the first time since his clinic was closed, Dr Kenneth Zucker believes he is a victim of the politicisation of transgender issues. The film presents evidence that most children with gender dysphoria eventually overcome the feelings without transitioning and questions the science behind the idea that a boy could somehow be born with a 'female brain' or vice versa. It also features 'Lou' - who was born female and had a double mastectomy as part of transitioning to a man. She now says it is a decision that 'haunts' her and feels that her gender dysphoria should have been treated as a mental health issue.

This documentary examines Zucker's methods, but it also includes significant contributions from his critics and supporters of gender affirmation, including transgender activists in Canada and leading medical experts as well as parents with differing experiences of gender dysphoria and gender reassignment.