Close menu
BBC Radio 4
I, by the Tide of Humber
Main content 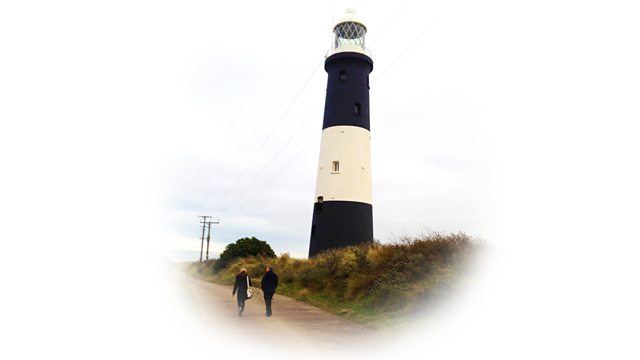 I, by the Tide of Humber

Poetry programme. As Hull becomes UK City of Culture 2017, poet Sean O'Brien reflects on why his native city, its waterscape and landscape, have inspired poets past and present.

BBC coverage of Hull City of Culture will be extensive across 2017. At its very start, the award-winning poet Sean O'Brien reflects upon why his native city, its waterscape and landscape, have inspired poets past and present.

The programme features a specially commissioned new poem from Sean - a three-part memory-piece, which is also a love-song for Hull, its surroundings and their metaphorical resonance:

........The great void
Where the land loses track of itself,
And the water comes sidling past at the roadside

Awaiting the signal to flood, is a kind of belief
Where there is no belief, is the great consolation
Of knowing that nothing will follow but weather and tides,

Through the estuary's mouth and the saw-toothed marriage
Of river and sea, and out past the fort at Bull Island
And over the edge, and away.............

Sean also celebrates the work of poets who have made the city their home: Andrew Marvell, a line from whose 17th Century poem, To His Coy Mistress, gives this programme its title; Philip Larkin, Stevie Smith and others. He brings in an eclectic range of music, including his personal favourite, Dirty Water, by local band The Fabulous Ducks.

He hears from the Hull-based geographer Chris Skinner, and poet Sarah Stutt.

Starting with memories of digging holes in the garden of the house where he grew up, via flood-cellars, culverts and drains, the smaller river Hull and the great estuarine river Humber itself, this highly-textured programme culminates with Sean at the top of the disused lighthouse at Spurn Point, gazing out into the North Sea.