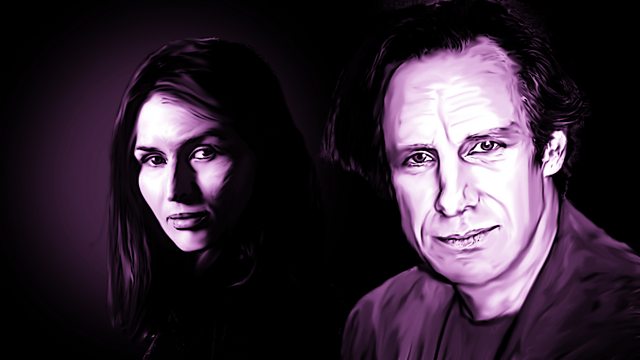 An adaptation of Ibsen's most complex play, in which a hero surrenders his privileged place in conservative Norwegian society. Can he win out against the status quo?

Rebekka West, the visionary, passionate heroine of 'Rosmersholm' inspired the English novelist to adopt that name. Ibsen's most complex play sees a society in turmoil through the lens of pastor John Rosmer and Rebekka, his social-revolutionary companion. Rosmer is recovering from the suicide of his unstable wife, Beata. Now Rebekka, replacing her in his affections, urges him to surrender his privileged place in conservative Norwegian society. A local elite plot to make him hold to the status quo. Can Rebekka prevail? Translated by Frank McGuinness and featuring music by Norwegian composer Marius Munthe-Kaas.

Translated by Frank McGuinness
Adapted and directed by Peter Kavanagh

'Rosmersholm' premiered at the National Theatre, London, in 1987.