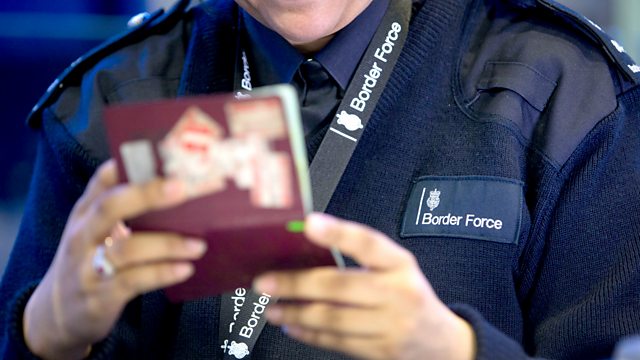 Revealed: the secret UK immigration dodges on offer on the high street.

Theresa May has promised to stick to a promise to bring down net migration to the tens of thousands, and post the vote for Brexit, is under pressure to be tough on immigration.

But File on 4 has found a market in fake documentation is helping some migrants who aren't eligible to come here, to get the necessary visas.

High street immigration advisers, and even a solicitor tell the programme's undercover researcher how to buy their way in using fake documentation.

The programme asks what the authorities are doing to catch the crooks.

The Cost of a Kidney