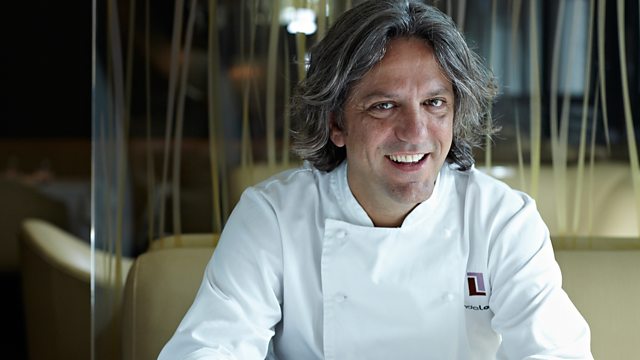 Jamie Oliver called them the 'Oscars of the food world', the BBC Food and Farming Awards are back for their 17th year. Chefs Giorgio Locatelli and Yotam Ottolenghi open nominations.

The BBC Food & Farming Awards are back. Based on public nominations, the awards celebrate the unsung heroes of UK food and farming; From school cooks to chip shops, from cider makers to supermarkets, corner shops to carrot farmers.

In the awards' 17th year, Giorgio Locatelli and Yotam Ottolenghi are part of a national appeal by chefs, cooks, food writers and food producers from across the country, calling on you to nominate the people who make food great where you live.

And in 2017, the BBC Food & Farming Awards are going global. For the first time, the judges will be honouring someone who has changed the way the world thinks about food and farming.

NB. The BBC Food & Farming Awards will open for public nominations on Sunday 15th January for 2 weeks, closing on Sunday 29th January. Details can be found at bbc.co.uk/foodawards.