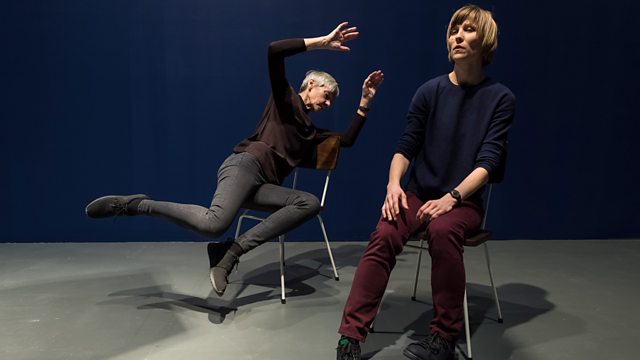 Sir Peter Bazalgette made his name as the TV producer behind shows like Big Brother and Ready Steady Cook. As he steps down as Chair of Arts Council England, he discusses the achievements and disappointments of his four-year tenure, funding for the arts in testing financial times and his latest book, The Empathy Instinct, in which he defends art and popular culture as a means of bridging the empathy gap and creating a more civil society.

In her new performance installation entitled material / rearranged / to / be, dancer and choreographer Siobhan Davies has invited seven artists to explore human gesture and the relationship between mind and body. She discusses her approach to the project with collaborator Jonathan Cole, professor of clinical neurophysiology.

The Royal Albert Hall has been called a 'national disgrace' by its former president after members - about 330 individuals who own roughly a fifth of the seats at the venue - exchanged tips on how to use controversial 'secondary' ticketing sites such as Viagogo and StubHub to resell their tickets. Former Royal Albert Hall president Richard Lyttelton and current President Jon Moynihan debate the issue.

Last night, writer, director and star Woody Harrelson completed a live film, streamed to cinemas as it was being shot on London's streets in one single, uninterrupted take. Was it a cinematic first to remember? Film critic Jason Solomons reviews.

Image: Woody Harrelson in action in Lost in London

Image: An empty auditorium at the Royal Albert Hall, London

material/rearranged/to/be by Siobhan Davies Dance is at The Curve, Barbican, London until 28 January 2017, and also visits

Image to the right: Atlas Loop by Matthias Sperling, part of material/rearranged/to/be