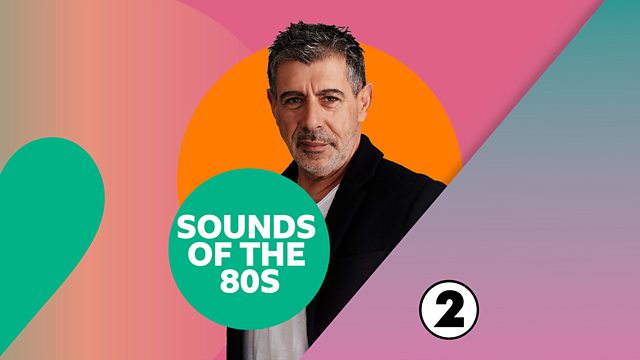 Sam Brown picks her favourite 80s B Side

Sounds of the 80s with Gary Davies

Singer Sam Brown joins Sara for Buzz About A B Side, the Megamix whooshes back to the Top Five of 1989, plus there's another novelty song.

Stop! Sam Brown joins Sara for Buzz About A B Side.

Sam is the daughter of musician Joe Brown and session singer Vicki Brown. Her first work in the music industry was in 1978 at the age of 14 when she sang backing vocals on the final studio album by the Small Faces. She also sang backing vocals for other bands including Spandau Ballet. Sam signed a recording contract with A&M in 1986 and her most successful song with them was Stop which was released in 1988. On April 14th Sam Brown will be releasing a compilation album called 'The A&M Years 1988-1990' - the compilation is a 5 disc set and also includes all her b-sides and non-album tracks as well as original demos and previously unreleased tracks.

Also on the show The Megamix whooshes its way back to the Top Five of 1989. And there's another novelty song (sorry about that!).

Sara plays some hits and more from the 1980s

See all episodes from Sounds of the 80s with Gary Davies