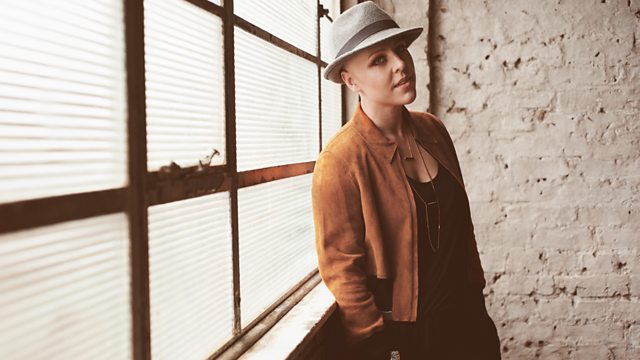 In Episode 1 Nell starts off in Harlem, world capital of jazz

Join singer songwriter Nell Bryden for a musical journey through her home town New York. In part one of Nell's Kitchen, she starts off in Harlem, world capital of jazz.

Join singer songwriter Nell Bryden as she goes on a musical journey through her home town of New York City in her brand new series Nell's Kitchen.

Over the next four weeks, Nell celebrates a different area of the Big Apple that gave rise to a different genre of music, and a generation of great artists. And she looks at the effect that music had on the city and how that music then went on to become popular around the world.

Tonight she kicks off the series in Harlem, world capital of jazz. On her journey of discovery, Nell travels through Harlem to find the iconic venues that launched the careers of some of the jazz greats such as Billie Holiday, Benny Goodman, Ella Fitzgerald and Louis Armstong. And she asks what's happening with jazz in Harlem today. All accompanied by a great jazz soundtrack.

This programme was first broadcast in 2017

See all episodes from Nell's Kitchen