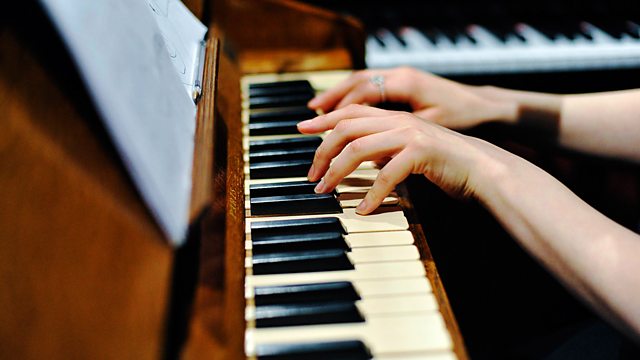 Ivan Hewett tests if harmony is a reflection of history using Stravinsky's Rite of Spring. With Gerard McBurney. From 2017.

Ivan Hewett examines a chord from Stravinsky's Rite of Spring to test the idea that harmony is a reflection of history. He's joined by musicologist Gerard McBurney and Professor Valentine Cunningham.

Stravinsky wrote his ballet The Rite of Spring for the 1913 Paris season of Diaghilev's Ballets Russes company with choreography by Nijinsky. The ballet famously caused a riot at its premiere, largely because of the dance and the music - but partly also because the sense of clash that we hear in this famous chord was, in some senses, a reflection of tensions in the air. 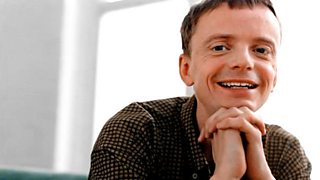