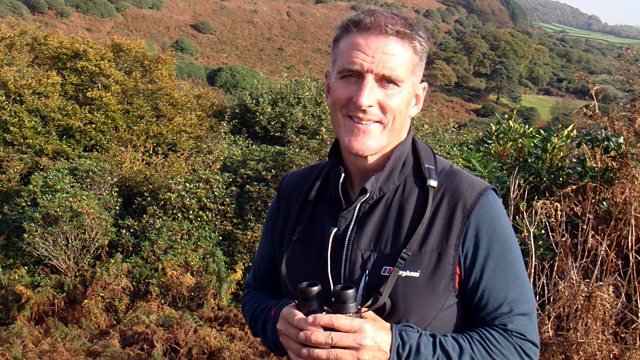 Nature expert Iolo Williams visits Margam Country Park, which overlooks Port Talbot steel works. The park was once part of an estate that was owned by one of the richest families in south Wales - the Talbots. At its centre, there is a magnificent Gothic castle, which is surrounded by beautiful parkland, lakes and mature woodland.

Three species of deer roam the park, and 11 of the 18 species of bats living in Britain can be found here. Hiding in the lakes, there are water scorpions and extraordinary leeches that climb into duck beaks. On the drier, bracken-covered slopes, adders lurk, and in ancient sweet chestnut trees, woodpeckers drum and excavate nest holes.

During medieval times, the estate was owned by Cistercian monks, who employed skilled stonemasons and left signatures on the abbey stones. 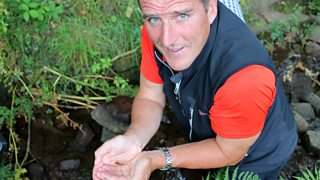 Iolo Williams on filming the second series which goes behind four urban parks. 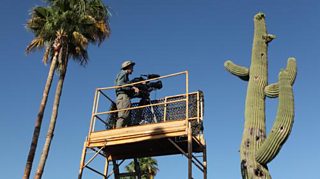