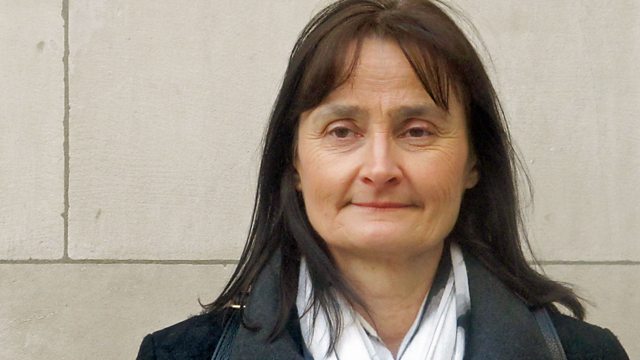 Michele Dougherty tells Jim Al-Khalili why she diverted the Cassini mission to Saturn and how it led to an astonishing discovery.

The Cassini mission into deep space has witnessed raging storms, flown between Saturn's enigmatic rings and revealed seven new moons. And, thanks in no small part to Professor Michele Dougherty, it's made some astonishing discoveries. For the last twenty years, Michele been responsible for one of the key instruments on board Cassini - the magnetometer. In 2005, she spotted a strange signature in the data during a distant fly by of Saturn's smaller moons, Enceladus and became curious. Now,space missions are planned years ahead of time. Every detail is nailed down. But Michele convinced mission control to divert Cassini from its carefully planned route to take a closer look at Enceladus. And her gamble paid off. Cassini scientists soon discovered jets of water vapour and organic material shooting out of the south pole of Enceladus, not bad for a small moon that could so easily have been ignored. It's now thought that this tiny moon might be able to support microbial life underneath its icy surface.

In 2008, Michele was awarded the hugely prestigious Hughes medal for her work - an honour last given to a woman in 1906! She's also been voted by the UK Science Council as one of the country's top 100 living scientists. She talks to Jim al-Khalili about growing up in South Africa, moving from mathematics to managing space missions and what they hope will happen when Cassini crashes into Saturn later this year.

Jan Zalasiewicz on the Age of Man