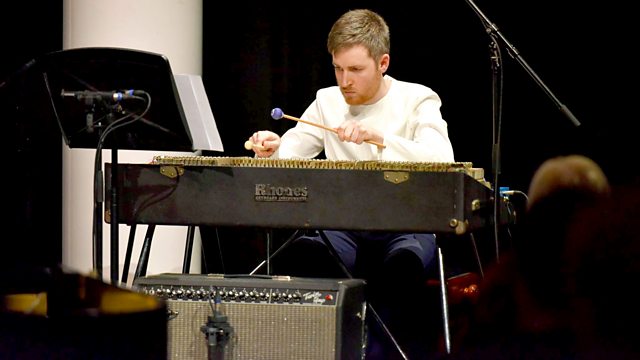 Sara Mohr-Pietsch and Robert Worby with highlights from the 2016 HCMF including music from festival composer in residence, Georg Friedrich Haas. The Australian ELISION ensemble form the backbone of tonight's programme with major works by Aaron Cassidy and Liza Lim, and Robert also examines Polish composer Wotjek Blecharz's brand new work Bodyopera, which was given at The Calder, part of The Hepworth gallery in Wakefield.