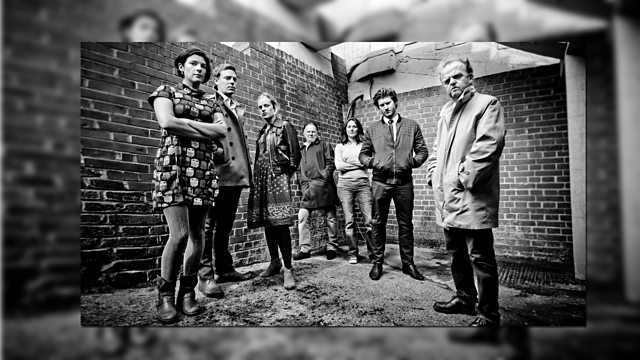 It is the 1970s, and Brian Oldman is still in jail - desperate to get out. Joseph Oldman (Toby Jones) is pulling every corrupt string possible to help him.

It's the 1970's and Brian Oldman is still in jail - desperate to get out. Joseph Oldman (Toby Jones) is pulling every corrupt string possible to help him.

GF Newman's The Corrupted weaves fiction with real characters from history, following the fortunes of the Oldman family - from small-time business and opportunistic petty crime, through gang rivalries, to their entanglement in the highest echelons of society. It's a tale revealing the nexus of crime, business and politics woven through the fabric of 20th century greed as even those with hitherto good intentions are sucked into a web of corruption.

Joey Oldman, an uneducated Jewish child immigrant from Russia, has a natural instinct for business and a love of money - coupled with a knack for acquiring it. His wife Cath is as ruthless in both the pursuit of money and the protection of her son, Brian. Joey built his empire with the help of a corrupt bank manager in the 1950s, starting with small greengrocer shops before moving into tertiary banking and property development, dealing with many corrupt policemen on the way - and befriending both Lord Goodman and Margaret Thatcher.

See all episodes from GF Newman's The Corrupted