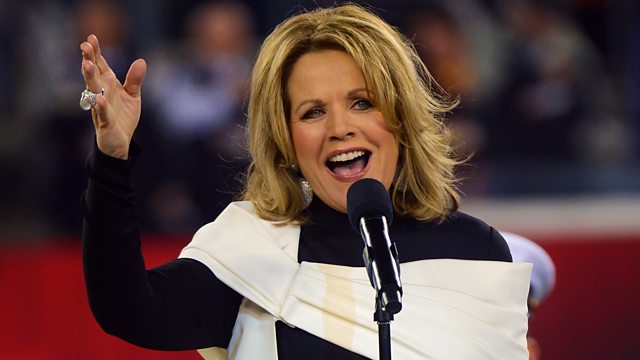 Discussing the Women's March on Washington taking place on 21 January. Plus opera singer Renee Fleming and the impact of alcoholic parents on their children.

On 21 January there will be a Women's March on Washington. The march is not billed as an anti-Trump protest, but as a stand on a range of social justice and human rights issues. Many other marches are taking place across the world including two in the UK. We discuss.

It is estimated that one in five children are affected by their parents drinking. We hear the experience of a listener with two young children who is trying to manage and support her 73-year-old alcoholic father and we consider the impact on children of alcoholic parents and look at what support is available?

American Opera singer Renee Fleming joins Jane. She is in the UK performing at the Royal Opera House in London and has just released her latest album which includes both classical music and re-versioned Bjork tracks.

It's New Year resolution time but instead of diets and dry Januaries, we're looking into developing good habits. We kick off with altruism.

You can find more information at  http://www.actionforhappiness.org/