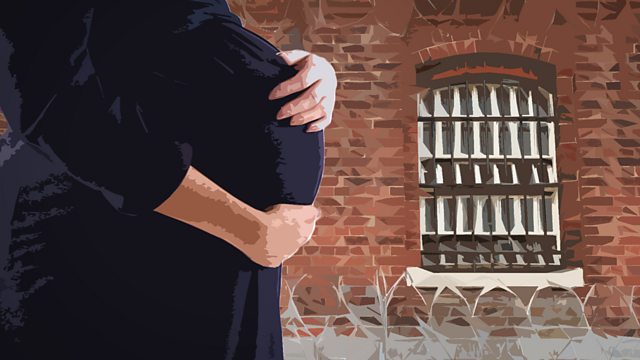 Gripping prison drama by Cat Jones and Erin Carter. Young prisoner Frankie wants desperately to keep her baby with her after it is born, but she is not the only one.

Frankie desperately wants to keep baby Lewis with her after he's born but she's not the only one. Across town, over breakfast with her husband and coping with her own difficult father, social worker Julia prepares for her first prison case. It's down to her to weigh up the evidence and recommend whether this baby should stay in prison with his nineteen-year-old mother or go to his young Dad and grandparents.

They all want Lewis but what would Lewis want?

Bound is the result of a unique collaboration between the Prison Radio Association (Exec Producer Phil Maguire) and BBC Radio Drama North (Exec Producer Susan Roberts) and was the first radio drama to be broadcast on National Prison Radio. The original script by Cat Jones and Erin Carter was inspired by women prisoners' workshops. The prison scenes were recorded on location at HMP Styal, a women's prison near Manchester which meant the supporting cast and crew could include women serving sentences in Styal.

Directed and Produced by Sharon Sephton

The Prison Radio Association is a specialist education charity that reduces reoffending using the power of radio.

The Mysteries of Udolpho

When Ali Came to Abingdon