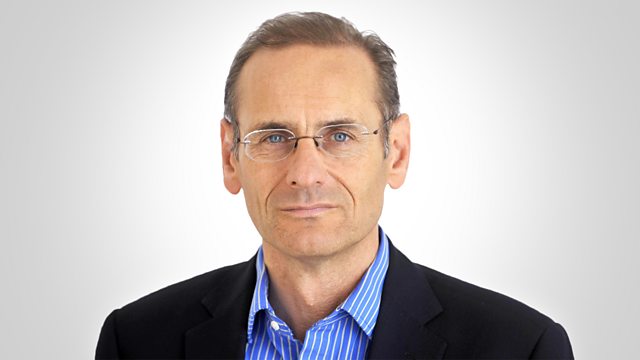 Documentary. A year on from the historic Paris climate change talks, Roger Harrabin asks if the world can really limit the global temperature rise to under 2 degrees C.

In April delegates from 171 delegates, including the US and China, signed the Paris climate agreement at UN headquarters in New York. The agreement is to limit the rise in global temperatures to less than 2C.

UN Secretary-General Ban Ki-moon said: "Paris will shape the lives of all future generations in a profound way - it is their future that is at stake."

Speaking at the opening ceremony, he said the planet was experiencing record temperatures: "We are in a race against time. I urge all countries to join the agreement at the national level. Today we are signing a new covenant for the future."

China and the Obama administration took the lead in endorsing Paris, and it came into force with astonishing speed.

Then, in the follow up meeting in November in Marrakesh, whilst delegates met to celebrate a remarkable year of progress and to thrash out ways of implementing the Paris accords, something happened that briefly took the wind out of many sails. Donald Trump was elected the next president of the United States.

Mr Trump and his cabinet nominees to the offices of environment, energy and state, are all confirmed Climate skeptics, or currently work for fossil-fuel industries.

Will the next US government undo what the rest of the world has been trying to do? With political unease in many member states, is the EU backsliding and what is the current UK government doing about climate change?

Roger Harrabin gets some answers to these questions and asks if it really can all unravel.