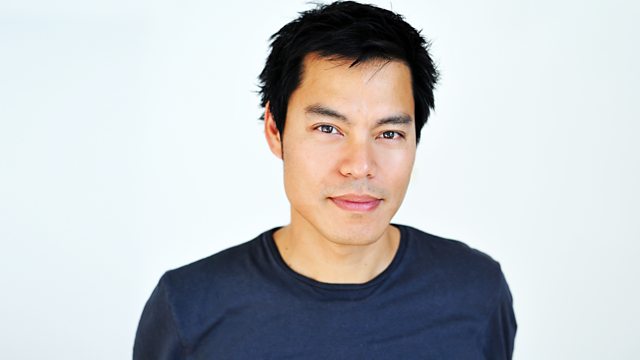 Can we pull off the tricks of hibernating animals to survive traumatic injuries or take long-distance journeys into space? Dr Kevin Fong examines how humans could embrace torpor.

Ever wished you could miss an entire cold dark winter like bears or dormice? Kevin Fong explores the possibilities than humans could hibernate. This ability could help us recover from serious injury or make long space flights pass in a flash.

The first report on human hibernation in a medical journal was in the BMJ in 1900. It was an account of Russian peasants who, the author claimed, were able to hibernate. Existing in a state approaching "chronic famine", residents of the north-eastern Pskov region would retreat indoors at the first sign of snow, and there gather around the stove and fall into a deep slumber they called "lotska". No-one has ever found these peasants but there is serious research into putting humans into suspended animation, for long distance space travel or for allowing the body to recover from major injury.

The greatest clues into how to pull off hibernation comes from the American Black Bear. Dr Kevin Fong, an expert in trauma medicine, talks to Dr Brian Barnes, Director of the Institute of Arctic Biology at the University of Alaska. He's done the most extensive study of black bears and observed how they slow down their metabolism. Fat-tailed lemurs are the only primates to hibernate. Duke University's Lemur Research Centre has discovered that they breathe just once every 20 minutes at their deepest torpor. These lemurs live longer than other animals of similar size. Could we find a way to use this trick of suspended animation? We could slow down out physiology ,cool down our bodies and hibernate during long space journeys. NASA too is working on how humans can survive trips to other solar systems.

Kevin Fong goes to the lab of Professor Robert Henning at the University Medical Centre in Groningen where he's worked out how animals protect their organs when they slow their body metabolism , enter a state of torpor and then return to normal physiology. Rob Henning wants to apply this to humans, on earth and in space. Already doctors use cooling in patients who have serious head injuries. Could this technique be applied further to allow us to fight disease and buy time for surgeons in the hospital trauma unit?