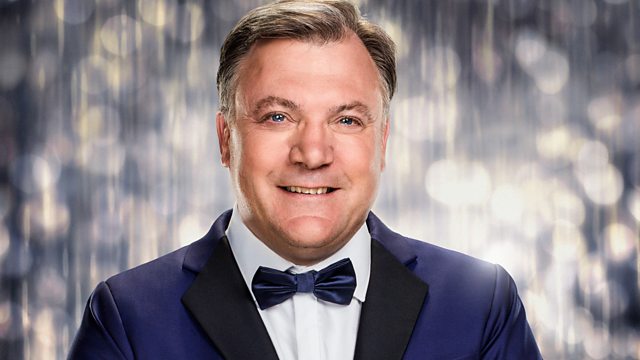 Extraordinary stories, unusual people and a sideways look at the world.

27 year old magician Troy has performed both street magic and for high profile audiences from Harry Styles to HRH Prince Harry. He describes how he overcame a fear of heights to perform tricks on a highwire!

Jane Asher is an 85 year old grandmother of 11, and the Queen of masters swimming. She recalls how she swam competitively in her twenties, but didn't pursue racing until later in life when she lost her husband, and has gone on to win in excess of 100 world records.

Tom Chaplin, singer/songwriter and lead singer with the band Keane, shares his Inheritance Tracks: Bridge Over Troubled Water by Simon and Garfunkel and Charmed Life by The Divine Comedy.

Strictly Come Dancing Live is on tour around the country from 20 January.
Troy: The Highwire is available to watch on Channel4.com
Josie Long is on tour during February and March with her new show Something Better.
Tom Chaplin will be touring in May and his album The Wave is out now.

See all clips from Ed Balls (2)