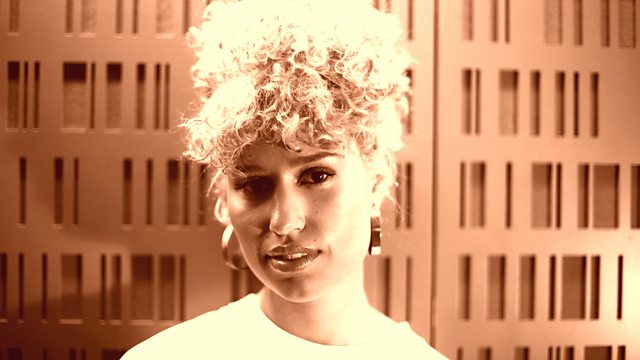 Pop singer Raye on her music and life, and being number 3 in the BBC Music Sound of 2017 List.

Paula Sherriff MP, the Shadow Minister for Women & Equalities, talks about her successful campaigns against gender pricing, the significance of these developments, and her plans to fight for women in the future.

Postpartum Psychosis, a severe mental illness that affects some women following childbirth can return during the menopause, according to Ian Jones, Professor of Psychiatry and Director at the National Centre for Mental Health at Cardiff University. Jenni talks to Val who has experienced psychotic episodes and Professor Jones to find out how common it is, prevention, treatment and support.