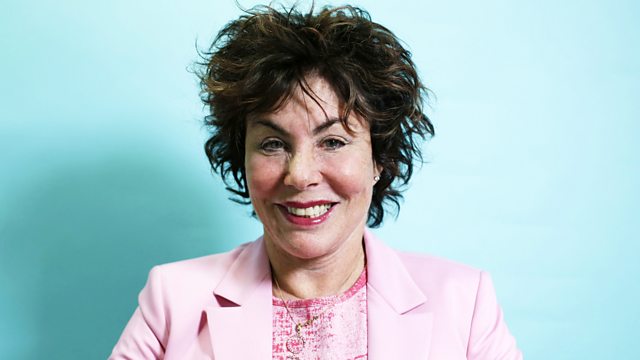 Ruby Wax on how she's gone from being almost continuously frazzled to reaching a calmer more contented place. In 2013, Ruby obtained a Masters degree in Mindfulness-based Cognitive Therapy from the University of Oxford. She has since written two books on the subject, Sane New World: Taming the Mind and A Mindfulness Guide for the Frazzled. She joins Jane to talk about how mindfulness really has changed her life for the better.

Late diagnosis and misdiagnosis of women and girls with Asperger Syndrome has been receiving more publicity in recent years but the data is scattered and limited resources mean that some women don't get the support they need. When we discussed the topic recently, many listeners wrote into us about getting a diagnosis in their 60s and 70s. We speak to two of them: Catherine, who was diagnosed aged 66 and Anna whose mother was diagnosed at 72. Jane asks them about the benefits they feel a diagnosis gives them.

Late Diagnosis of Autism and Asperger's in Women