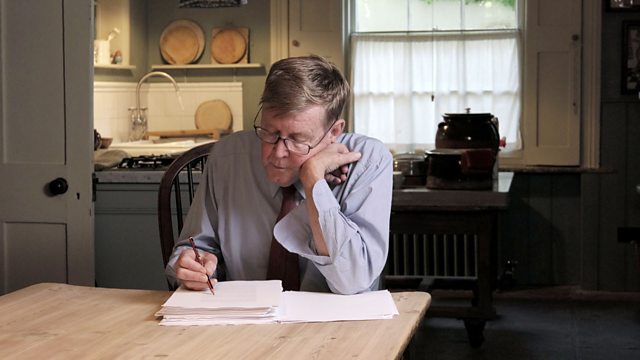 Documentary inspired by Alan Bennett's acerbic and often hilarious diaries and filmed over a year in the writer's life.

Inspired by his acerbic and often hilarious diaries, this documentary shows Alan Bennett as he has never been seen before. The film follows Bennett to New York, the scene of his early triumph in Beyond the Fringe, to his community library in Primrose Hill which, he despairs, some would rather see turned into a pizza restaurant, to the East Coast railway line, which he would like to see renationalised, and to the village in Yorkshire he calls home.

Intimate encounters, filmed over a year, reveal a writer who is bemused by his own popularity and is still as angry and irreverent in his 80s as he was in his 20s. Leafing through private photographs, Bennett reflects on his modest beginnings and his enduring gratitude to a welfare state that paid for his education and looked after his parents in their old age. With a satirical force that has never left him, he also attacks the politics of today.