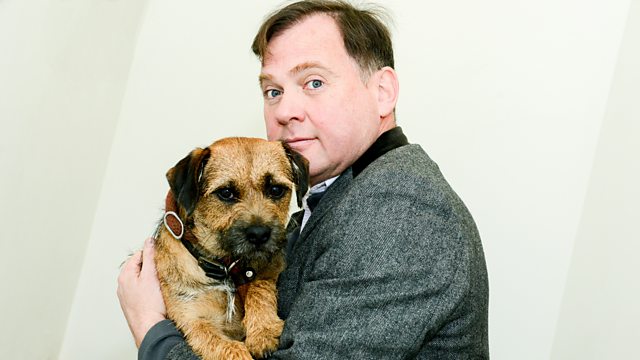 Travels with Bob
Episode 3 of 5

Paddy O'Connell and Bob the dog are in Stroud, where locals are fiercely proud of their independent retail tradition. From 2016.

Paddy O'Connell travels the country with his dog, Bob, talking to the people he meets - perfect strangers who act as guides to where they live.

In Stroud, locals are fiercely proud of their independent retail tradition and the independent spirit it reflects.

From the owner of a health food shop opened in 1927 to a New Zealand artist who's made the town his home, people seem to agree that there's something rather special about Stroud.

A Loftus production for BBC Radio 4 first broadcast in December 2016.

See all episodes from Travels with Bob