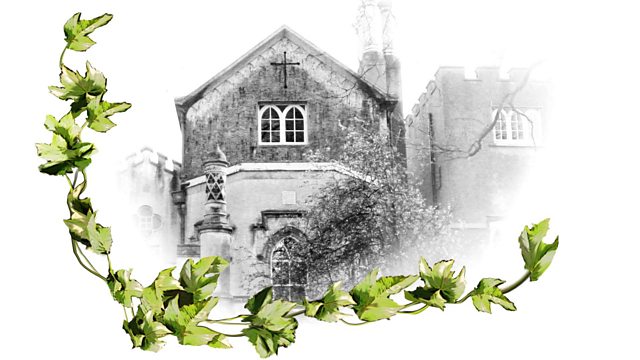 Henry enraptures Catherine with his tall tales but before long, she suspects there may be truth in them. With Miriam Margolyes.

Henry Tilney enraptures Catherine with his tall tales of the gothic mysteries of his home Northanger Abbey but it's not long before Catherine begins to suspect there may be an element of truth in them.
Jane Austen's satire pokes fun at the popular sensationalist fiction of the day.