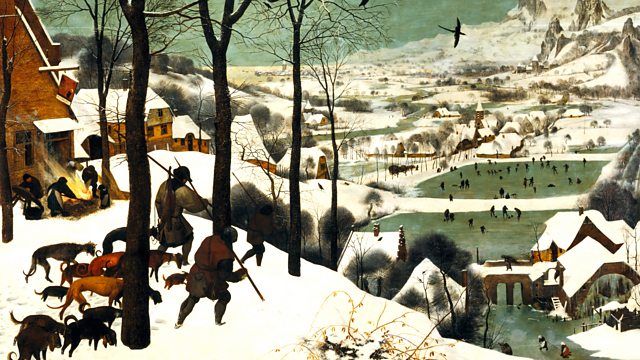 Book of the Week Snow
Episode 1 of 5

Following a move to a chalet in the Haute Savoie, author Marcus Sedgwick revisits childhood memories of snowy winters in Kent and asks why snow is so powerful to the imagination.

The first episode of a meditation on snow by author Marcus Sedgwick.

Five years ago, he and his wife moved to an old chalet d'alpage high up in the Haute-Savoie (an alpine department of the eastern France bordering both Switzerland and Italy). Here for the first time he understands how snow can really shape the rhythms of daily life and during his first full winter in the mountains, he appreciates the hard daily labour involved in clearing proper alpine snow from the path outside his house.

Today he remembers the snowy winters of his childhood in Kent and muses on the many different words that describe snow.

Marcus Sedgwick is best known as a children's author. He is the winner of many prizes, most notably the Michael L. Printz Award 2014, for his novel Midwinterblood. Marcus has also received two Printz Honors, for Revolver in 2011 and The Ghosts of Heaven in 2016. Other notable awards include Floodland, Marcus' first novel, which won the Branford-Boase Award in 2001, a prize for the best debut novel for children.

His books have been shortlisted for over forty other awards, including the Carnegie Medal (six times), the Edgar Allan Poe Award (twice) and the Guardian Children's Fiction Prize (four times). He has twice been nominated for the Astrid Lindgren Memorial Award, in 2016 and 2017

The Reader is Jonathan Firth.
The publisher is Little Toller. The abridger is Katrin Williams and the producer is Julian Wilkinson. 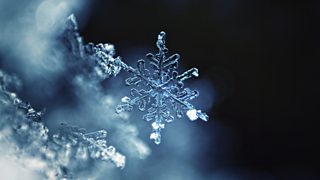 Why snow is so powerful to the imagination? Here are few little-known facts…