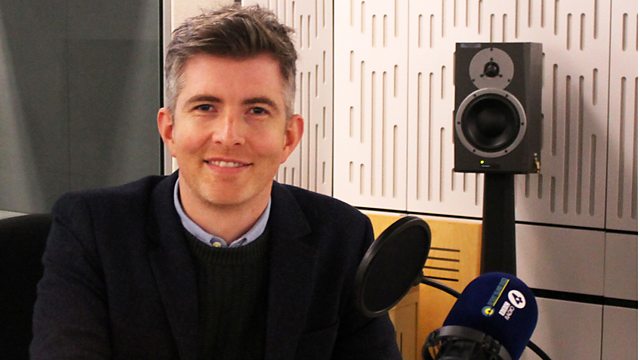 Gareth Malone is a choirmaster who has coaxed and cajoled people from nervous adults to reluctant teenagers to open their mouths and sing for the pure joy of it - in front of television cameras.

Gareth's first two TV series, which charted his attempts to build successful choirs in schools with little or no tradition of singing together, both won major awards, and gripped and inspired viewers. He has since also worked widely on TV with adult groups from a wide range of backgrounds, and his Military Wives Choir even hit the top of the charts at Christmas.

Once described as a human tuning fork, Gareth loved music from an early age - and as he recalls, his parents and grandmother took a strong interest in his own youthful performances, from his very first school concerts. As a teenager, he felt an outsider amongst his fellow pupils, because he found his music teacher so inspiring. After time spent as a youth worker, and as a music educator, Gareth's TV series have taken him all over the country becoming - in his words - "an evangelist for music.".

See all clips from Gareth Malone (2)