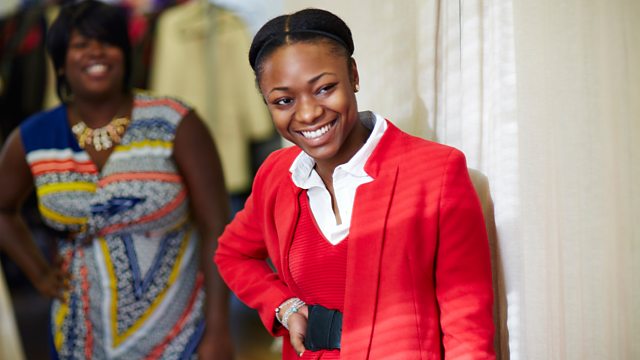 Programme that offers a female perspective on the world. Are the family courts failing vulnerable women? Plus a comedian's guide to New Year parties.

It's been widely reported that a 30 year old woman was allegedly beheaded in Afghanistan after an apparent clash with the Taliban. Jane talks to BBC World News Journalist Zarghuna Kargar about the incident, and asks whether things can change for women under President Ashraf Ghani.

The Welsh women's press Honno celebrates its 30th anniversary. Still independent, they are one of the oldest women's publishing houses in the UK. We talk to marketing manager Helena Earnshaw and Honno author Bethan Darwin.

Are the family courts failing vulnerable women? Civil hearings can allow abusive ex-partners to represent themselves in court and cross-examine their former victims. We discuss how and why this can happen with the family solicitor Elspeth Thomson from David Grace Solicitors in Newcastle, and Polly Neate the Chief Executive of Women's Aid.

Smart Works is a charity which offers any woman with a confirmed job interview free clothes and interview advice for the big day. Based in London, they have recently expanded to Bristol, Reading, Manchester and Edinburgh. Catherine Carr went to meet their Chief Executive Kate Stephens.

And we have a masterclass in small talk and surviving New Year's Eve parties from comedian Pippa Evans. Apparently, improv has all the answers.