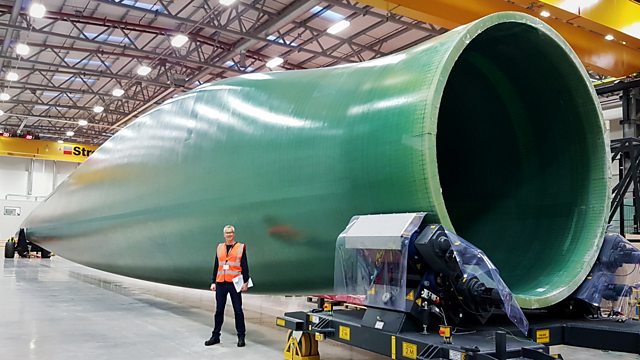 A year-long celebration of arts and culture is about to begin in Hull when it becomes UK City of Culture 2017. John Wilson reports from the city on the banks of the Humber.

One Man, Two Guvnors playwright Richard Bean, artist Spencer Tunick and film-maker Sean McAllister are some of the leading contributors to Hull UK City of Culture 2017.

John Wilson reports from the city on the banks of the Humber in the East Riding of Yorkshire on its year-long festival of arts and culture which is about to begin, and discovers that urban regeneration linked to cultural investment and its new status as UK City of Culture is already well underway.

Richard Bean's The Hypocrite is at Hull Truck Theatre, Hull
from Fri 24 Feb until Sat 25 March

Sean McAllister, Curator of Made in Hull

Coum Transmissions in Hull from 3 Feb until 22 March