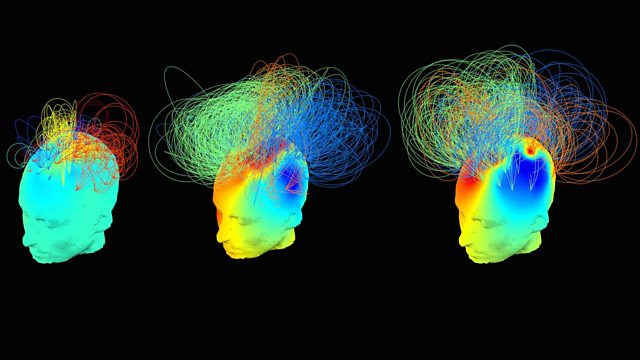 Playing Tennis in a Coma

How do you know if someone is conscious if they can't show it? We follow the researchers trying to detect consciousness in patients with brain injuries and talk to the families affected.

Patients like 23 year old Chris and 75 year old John used to be thought of as unconscious. Following a car crash and a virus respectively, they both now reside in a care home in Hertfordshire living in a vegetative state. They sleep and wake but show no other signs of awareness of the world around them.

But ten years ago a ground-breaking study gave hope to the families of patients like Chris and John. Researched placed patients with disorders of consciousness in an MRI scanner and tracked the activity in their brains when they were asked to imagine playing tennis. It turned the field on its head when it revealed many of these so-called unconscious patients could react to instructions.

Today, up to forty per-cent of patients in a vegetative state are estimated to have some hidden level of consciousness - but new technology is required to expand diagnostic techniques. It's difficult to transfer vulnerable patients to hospital for brain scans, so scientists are working on bringing the tests to their bedside.

In this programme, we follow one brand new study being undertaken by researchers at Cambridge University, investigating how the technology can reveal the patterns of consciousness produced by the brain, meeting the families affected, and understanding the delicate ethical line researchers need to tread to balance expectation and reality.