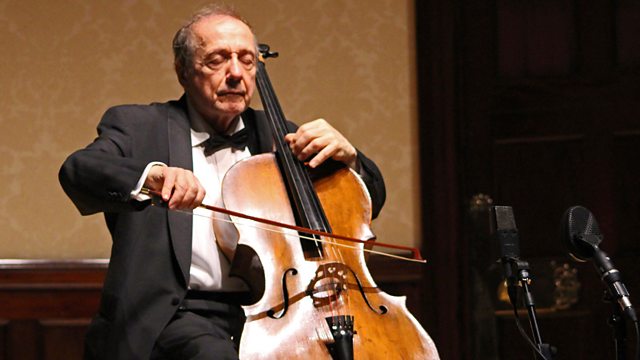 The expressive eloquence and extraordinary tonal refinement of cellist Miklos Perenyi's playing have opened hearts and minds to the infinite spiritual dimensions of the works in his broad repertoire.

The Hungarian musician, born in Budapest in 1948, completed his studies with lessons from Pablo Casals and is recognised among today's greatest cellists. He presents the second of Bach's Cello Suites in tandem with a composition that matches it in intensity and invention, Kodaly's Sonata for solo cello.