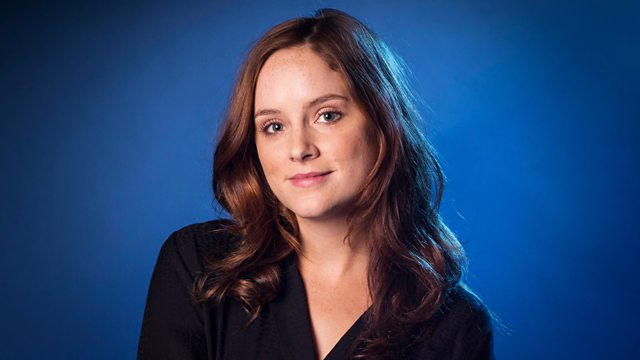 The Duke of Wellington Misplaces His Horse

Susanna Clarke's story in which the Duke of Wellington finds himself in Neil Gaiman's world of Faerie facing an encounter which cannot be settled by his usual military means.

After having lodged for a night at The Seventh Magpie, the Duke of Wellington unwittingly crosses the gap between the village of Wall and the magical land of Faerie and finds himself facing a possibly deadly encounter which cannot be settled by his usual military means. His only weapon? Mrs Pumphrey's embroidery scissors. What is a Duke to do?

Sophie Rundle (who plays Yvaine in the Radio 4 dramatisation of 'Stardust') takes us back into Neil Gaiman's mysterious land of Faerie in this 'Stardust'-inspired story from acclaimed novelist Susanna Clarke ('Jonathan Strange and Mr Norrell'). "The Duke of Wellington Misplaces his Horse" was published in Clarke's story collection 'The Ladies of Grace Adieu' (2006). 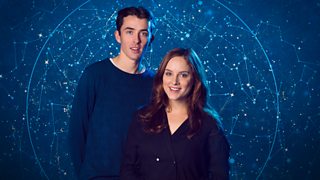