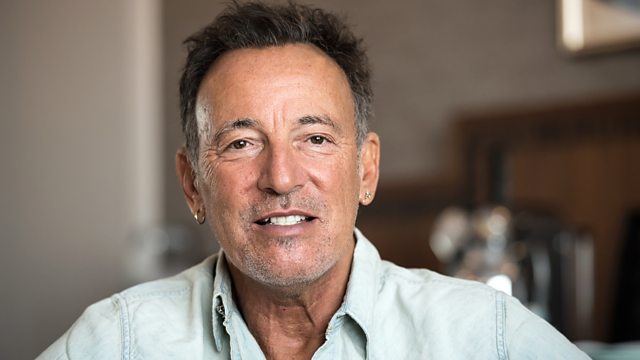 His career has brought him 20 Grammys, two Golden Globes, an Academy Award and his albums sell in their millions around the world. He grew up in New Jersey where the Catholic church played a central role in his early life. The family teetered on the brink of poverty, and his first guitar was rented, rather than bought. He spent his apprentice years as a musician and singer with local bands before landing a record deal in 1972. When 'Born to Run' was released in 1975 it turned him into a household name. His first Top Ten single was 'Hungry Heart', ahead of his most successful album 'Born in the USA' which was released in 1984.

In spite of having long transcended the environment he grew up in, Springsteen has remained a chronicler of blue-collar lives. His records are frequently a political commentary on the struggles of ordinary Americans. In the Nineties he settled into family life with his wife Patti Scialfa who sings with his E Street Band.

See all clips from Bruce Springsteen (5)