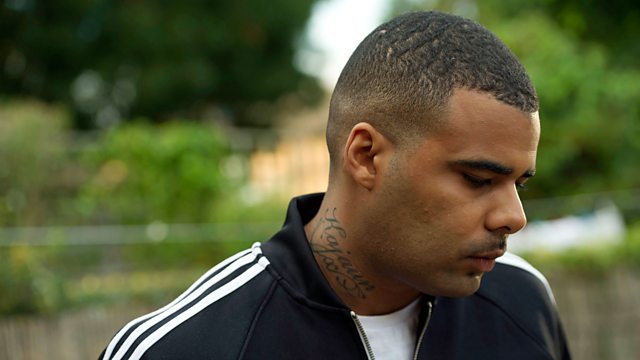 Drama documentary about the police shooting of Mark Duggan in Tottenham in August 2011, combining interviews with dramatised reconstructions of the day leading up to the shooting.

Drama documentary about the police shooting of Mark Duggan in Tottenham in August 2011.

The incident triggered the worst riots in modern British history. But while the impact of the event extends far beyond the Duggan family and the community of Tottenham, key details about what actually happened that day remain unclear - shrouded in secret intelligence and obscured by misreporting which remained uncorrected for days, leaving the public with only a partial understanding of the event.

To try to understand what happened, this film hears from those close to the story, combining documentary interviews with dramatised reconstruction of the 24 hours leading up to the shooting. Interviews with Mark Duggan's family and friends, journalists and experts are combined with verbatim testimony re-enacted from the transcripts of evidence given at the coroner's inquest by witnesses and police officers.