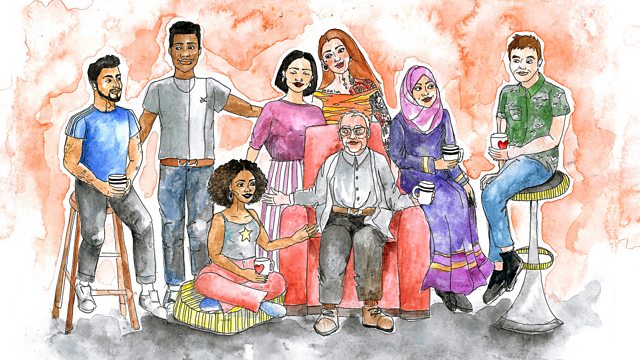 Three people who choose to defend themselves or others against abuse or bullying talk to Fi Glover about the experience of standing up against intolerance and online bullying.

Three people who chose to defend themselves and others against abuse and bullying talk to Fi Glover about their experiences. They include Ashley who defended a woman wearing a hijab from racist abuse on the tube, Jayde who was 'trolled' over her appearance on a business networking site, and Victoria who faces regular abuse because of her facial disfigurement.

See all episodes from Shared Experience