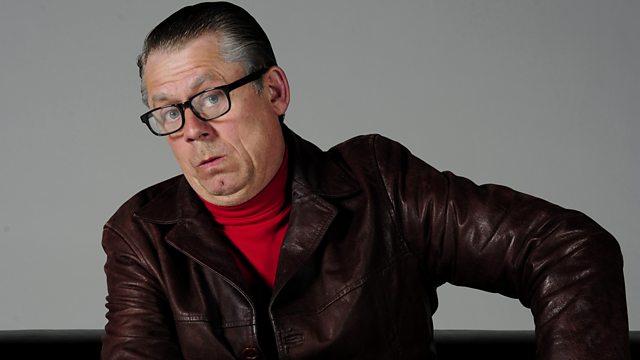 John Shuttleworth invites Mari Wilson and her beehive to his home to perform one of their songs – and one of his! From 2016.

John Shuttleworth invites singer Mari Wilson to his Sheffield home to perform one of her own songs and also, more importantly, one of his.

Joan Chitty gets very excited about Mari's visit as she used to have a wonderful beehive and Joan would like Mari to give her the same look. John is not convinced this is a good idea as Joan has very short spiky hair and far too much hair lacquer would be required.

Anyway, there are more important things to be done. Mari needs to sing one of John's songs and John has to prepare for a medley of Mari's songs and get Top Tips on the Telephone from Tony Burrows who famously appeared on Top of The Pops three times in one show!