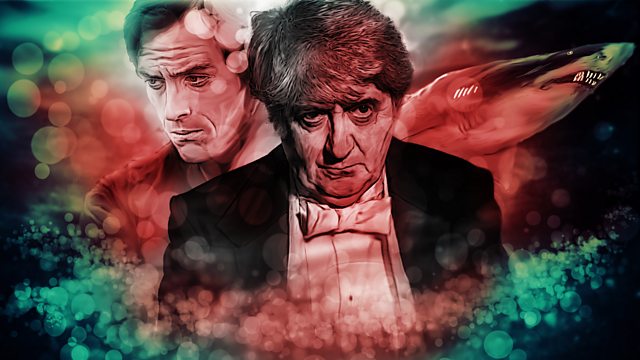 It's 1959. Blackmail. The western world is in jeopardy. Can James Bond prevent nuclear disaster?

SPECTRE’s pilot hijacks a Vindicator bomber carrying two atomic bombs. Once its cargo is delivered to the Bahamas, he is killed and the bombs are secreted on board the cruiser Disco Volante. The British Prime Minister receives a letter from criminal mastermind Ernst Blofeld - two major cities will be decimated unless a huge ransom is paid.

M assigns 007 to the Bahamas. He joins forces with CIA’s Felix Leiter. Bond meets Domino - mistress of Blofeld’s second-in-command, Largo and sister of the dead pilot - and recruits her to spy on Largo.

The ransom deadline nears. After an undersea battle Bond locates the bombs en route to the first target. Will nuclear disaster be averted?

Other parts played by members of the cast

A Jarvis and Ayres production for BBC Radio 4 first broadcast in December 2016.

See all episodes from James Bond