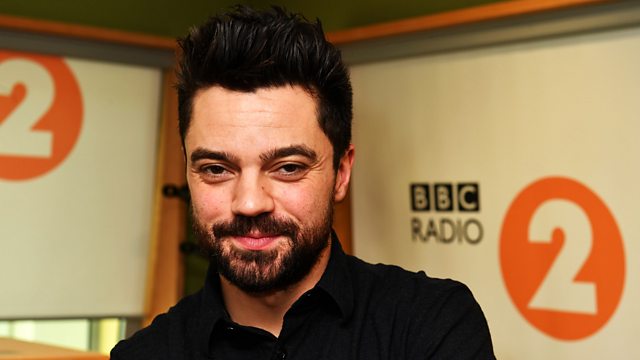 In this special programme for BBC Music's My Generation Season, actor Dominic Cooper plays a selection of his favourite soundtracks from the movies of the 1980s.

Actor Dominic Cooper has starred in a wide range of roles since his big break in Alan Bennett's The History Boys. From period dramas to musicals and big action blockbusters, he is a Brit who has worked on both sides of the Atlantic, becoming an established Hollywood star.

In this special programme for BBC Music's My Generation Season, he plays a selection of music from an iconic decade of cinema, the 1980s. Choosing from an era that gave the world classics including E.T. the Extra-Terrestrial, Dirty Dancing and The Breakfast Club, Dominic handpicks the best super soundtracks from this golden age of movies. He also shares some memories from the decade, from his Lost Boys inspired goth band to revealing how Ferris Bueller's Day Off gave him the dream of becoming an actor.