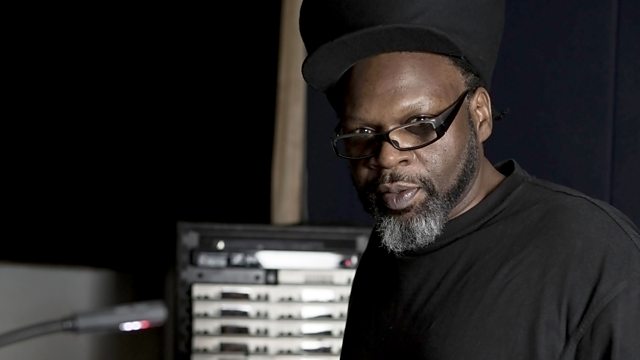 The Soul II Soul frontman tells his tale of the 1980s, an against-the-odds story of a young black British musician and entrepreneur in a time of radical social change.

The Soul II Soul frontman tells his Back to Life tale of the decade, an against-the-odds story of a young black British musician and entrepreneur in a time of mass unemployment and radical social change.

The decade saw him progress from a teen targeted by the law, with his own reggae sound system he took round London on a bus, to international superstar, as Soul II Soul topped the charts in the UK and in America, with a fashion line that sold from Camden Town to the world.

In the decade defined by image, Jazzie created his own unique style, the Funki Dred, the first black British street style, and a Soul II Soul fashion brand 'before we knew what branding was'. He achieved this with the aid of the Tories' Enterprise Allowance Scheme, whilst running his business and sound system as a collective at a time of rampant individualism. They helped forge a British multicultural identity as a generation of Thatcher's unwanted kids turned their music and art, through warehouse parties and pirate radio, into a positive statement of unity and style. Their album Club Classics Vol One and singles topped the charts worldwide by the end of the decade.