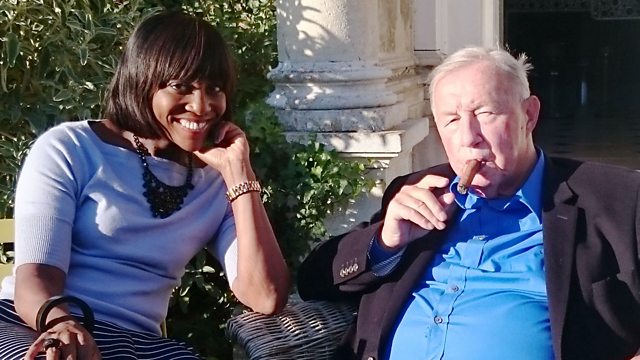 The Brits Who Designed the Modern World

Brenda Emmanus meets and profiles ten great living British designers, to find out what inspires them and explore how they have responded to society's evolving tastes.

If there were an Olympic league table for design, Britain would be right at the top. Since the Second World War, British designers have revolutionised our homes, our workplaces, our roads and our public institutions.

Arts reporter Brenda Emmanus meets and profiles our 'Top 10', to find out what inspires them to make such phenomenal objects. She reveals how designers have responded to society's evolving tastes, from the brash 60s modernism of Margaret Calvert's road signs through to the colourful technology of Rick Dickinson's ZX Spectrum. She also meets Britain's most prolific designer, Sir Kenneth Grange (Intercity 125, bus shelters, the Kenwood Chef...), as well as Andrew Ritchie, who gave the world the Brompton Bike.

And we also hear from an illustrious panel of celebrities whose lives have been transformed by British design, including Will.i.am, Jeremy Paxman, Pete Waterman, Ade Adepitan and Jenny Eclair.

What Has the Turner Prize Ever Done for Us?—Series 4