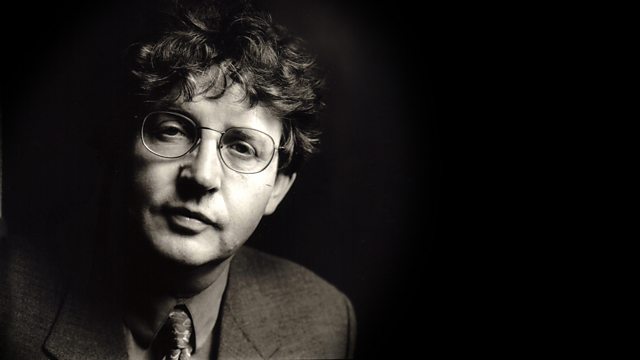 Ian McMillan presents the final programme in a 50-part series celebrating 70 years of Radio 3's recording of poets and poetry. With Paul Muldoon reading his poem The Loaf in 2001.

Ian McMillan presents the final programme in this fifty part series celebrating 70 years of Radio 3's recording of poets and poetry since it was launched as the Third Programme in September 1946. Paul Muldoon reads his new poem 'The Loaf' from the series Work in Progress, 2001. 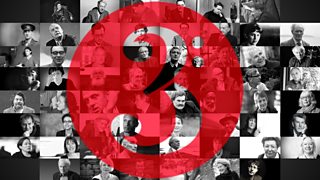