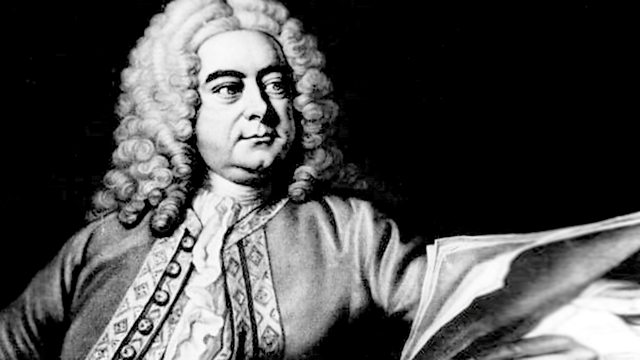 Donald Macleod focuses on Handel's Joshua becoming a hit and how Theodora came to flop.

This week Donald Macleod focuses on Handel the organist. Today, Joshua's a hit, Theodora's a flop - as Handel said, "there was room enough to dance there, when that was performed".

Written at great speed in 1747 during the most disastrous months of the War of the Austrian Succession, Handel's oratorio Joshua tapped in to contemporary events with a tale of conflict, heroism and deliverance, and was not surprisingly a huge success with its first audiences. By contrast, the bleak and inward-looking Theodora - about the Christian martyr of that name and her Roman lover Didymus - failed to make an impression, and ran for just three performances. It's now widely regarded as one of Handel's finest works - the last thoughts of a great master. A month after he finished Theodora, Handel noted what he called a severe "relaxation" of his left eye. Within two years his blindness would be complete. Even then he continued to play the organ, though now he had to be guided to it, then back towards the audience to take his bow.