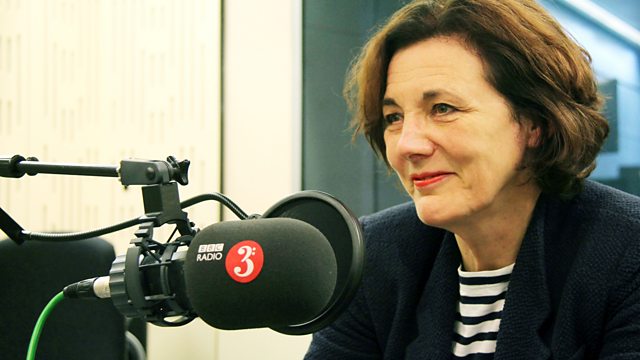 10.30am
Music in Time: Romantic
Sarah places Music in Time. As pianos became increasingly popular in the home during the Romantic period, salon music also gained in popularity. Sarah explores this musical phenomenon, playing a sequence of songs by Stephen Foster.