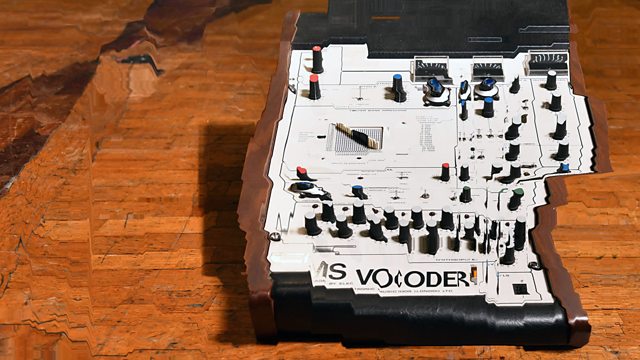 As part of Radio 3's 70th season, the German composer and artist Florian Hecker creates a major new electroacoustic work inspired by the pioneering spirit of the Third Programme. "Inspection - Maida Vale Project" uses computer generated sound, a synthetic voice, and sound processed through a legendary piece of vintage equipment, the EMS Vocoder 5000, used by the original BBC Radiophonic Workshop at Maida Vale in the 1970s. In partnership with BBC Research and Development, Hecker's new multi-channel surround sound piece will be presented in 360 degree binaural sound via the Radio 3 website, in the BBC's first ever live binaural broadcast.

Alongside the new work, Florian Hecker curates a programme of music by other composers, exploring the analysis and transformation of sound.