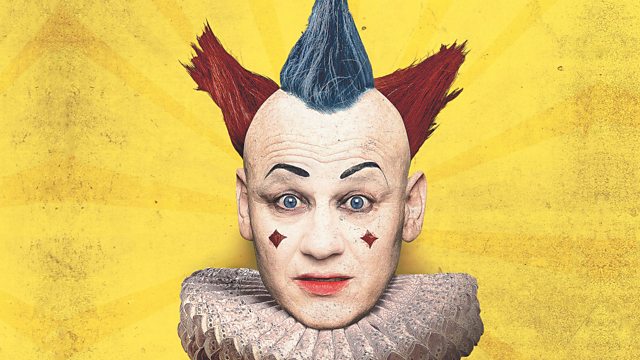 Terry Alderton flexes his comedy muscles with more craziness and nonsense. Street Kid, Victor, Ed and The Bear and, this week, a lot of terrifying, buzzing hornets.

It’s more Terry, more crazy and happening right now. Some bees were harmed during the making of this programme... but not by us.

A Dabster production for BBC Radio 4 first broadcast in December 2016.