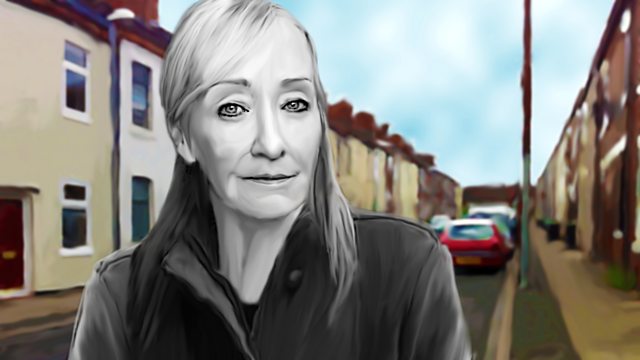 In Kate Lock's play, Kate Fitzgerald stars as a woman whose dark past is about to impact on a father and daughter's relationship. With Leanne Best and Paul Barber.

Sue's return to Liverpool for her parents' wedding anniversary brings her face-to-face with a secret from her father's past
and the real truth about their relationship.

Paul Barber (The Full Monty, Only Fools and Horses) and Leanne Best (Cold Feet) play father and daughter in this thought-provoking drama by Kate Lock, who won the Adrian Pagan prize for best play in 2015. Set in Liverpool, Kate Fitzgerald (Brookside) stars as a woman with a dark past, who becomes the catalyst for a family to re-examine everything they thought they knew about each other.

One Night in Lillehammer