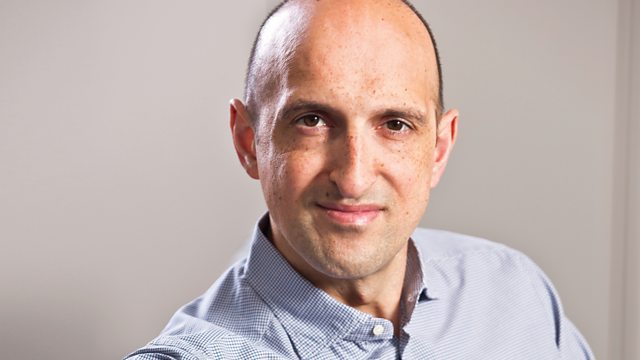 Matthew Syed of the Times explores the vexed role of money at the pinnacle of contemporary sport alongside interviewees such as Claudio Ranieri, Joey Barton and Alyson Rudd.

Matthew Syed of the Times explores the vexed role of money at the pinnacle of contemporary sport and challenges the popular notion that leading sportsman pay is obscene.

It's obscene, Syed argues, that many of the top jobs in this country are based on privilege rather than merit. It's obscene that much of the world's population are born into hardship. But saying it's obscene for a football player to be earning a lot of money, working in the most fiercely meritocratic environment imaginable? That's just prejudice, he says, and it deserves to be challenged.

Pointing out that entry costs to a career in football are almost non-existent and the opportunities broad, Syed will visit players and managers such as Claudio Ranieri and Joey Barton to make the case that the joy of sport is in its transparency, and that football more than any other sector holds a torch up to the covert networks, cosy alliances and hidden hand-ups that characterise other industries.

Alongside fellow journalist Alyson Rudd and tennis player Janko Tipsarevic, Syed aims to take an axe to one of the holiest totems of consensual opinion.