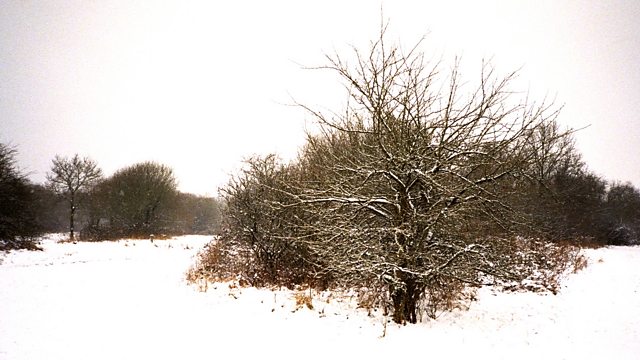 The End of the Story

Josie Long presents short documentaries on things drawing to a close - from stories captured, bottled and buried over time, to reflections at the end of a life well-lived.

The Kajakman
Produced by Rikke Houd

Too Many Miles
Originally produced for the Third Coast International Audio Festival
http://thirdcoastfestival.org/explore/feature/too-many-miles
Produced by Stephanie Rowden and Jennifer Metsker